Last night’s SD SmugMug User’s Group, in conjunction with APA, presented an amazing hour long presentation from Phillipp Scholz Ritterman of the photos he took of China’s Grand Canal over the course of about a year and a half (2009-2010).  Phillipp described this self-project as his way of retreating from standard assignments and getting back to his love of image creation.  And beyond how beautiful and stunning his images were, via Phillipp’s own words we were allowed a brief glimpse into his approach of creating.  Photographers love technical, and often the gear and technique questions flow.  But last night was a little different in that his talk (and further discussion spawned by his encouragement of questions during the presentation) really revolved around what he was setting out to document; how China’s rapidly evolving economy is ushering out the old traditional way, and giving rise to something new.  His images do better justice to what I’m trying to convey, and they’re on exhibit through September 5th at the Museum of Contemporary Art in San Diego.  I’ve been planning on going, and suggest you do the same.

John Durant provided studio space adjacent to his own at the San Diego Photo District.  Cheese and crackers were out for all, but John’s announcement that Pacifco’s and a hidden bottle of nice tequila were on hand came as a nice surprise.  Not one to deny a gracious host, and discovering a cold Stone IPA in the fridge, my mind was blown when I turned around to run smack dab into a bowl of Goobers on the table.  Seriously, does it get any better than sipping cold beer and eating chocolate covered peanuts while listening to a master talk about his craft?  Maybe, I’m just not sure how. 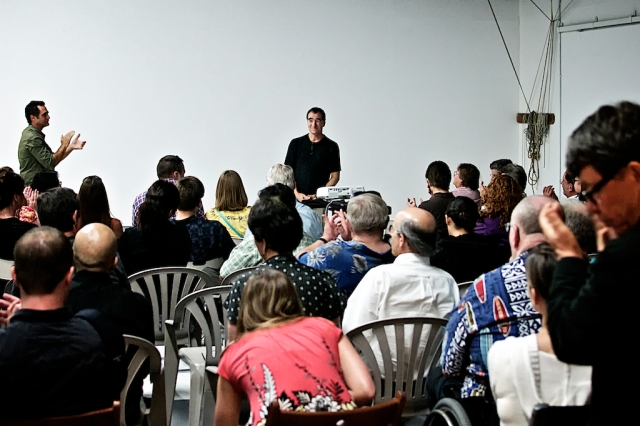 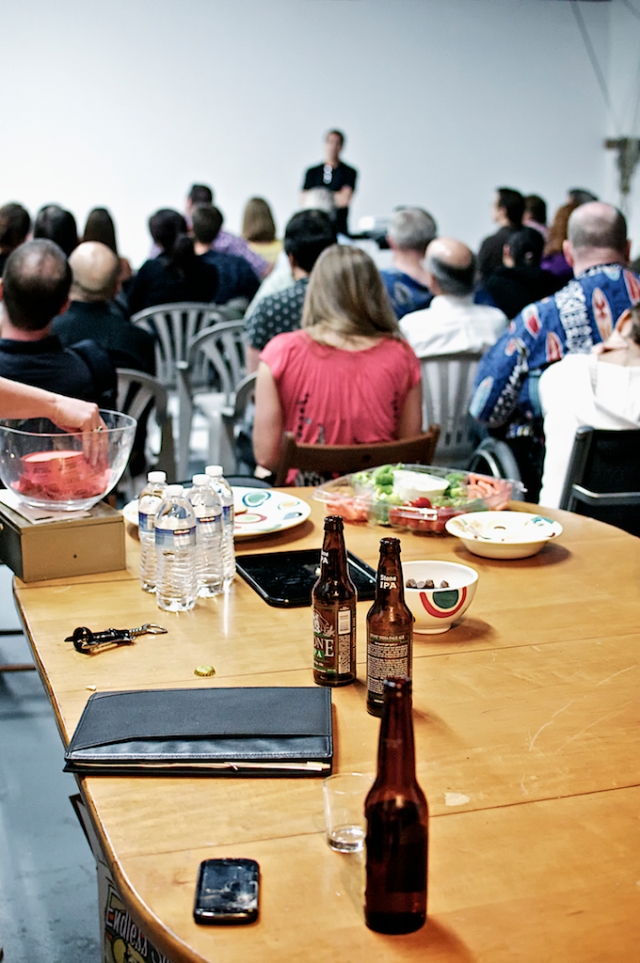 Refreshers - Goobers just beyond the beer 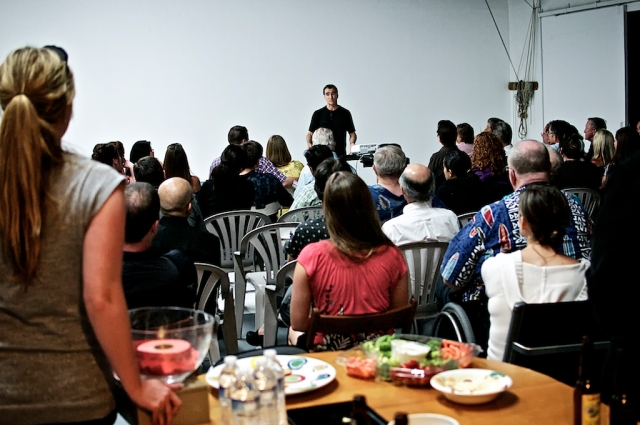 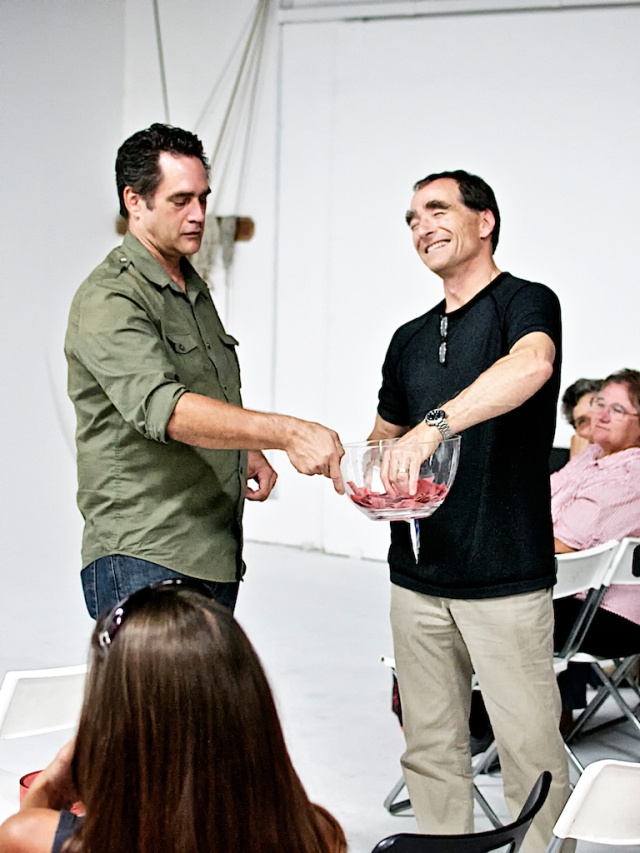 Photographer of people and food. You can see some of my work at my site (www.bryanoster.com), and at my blog (www.bryanoster.wordpress.com).
View all posts by Bryan Oster →
This entry was posted in Uncategorized. Bookmark the permalink.